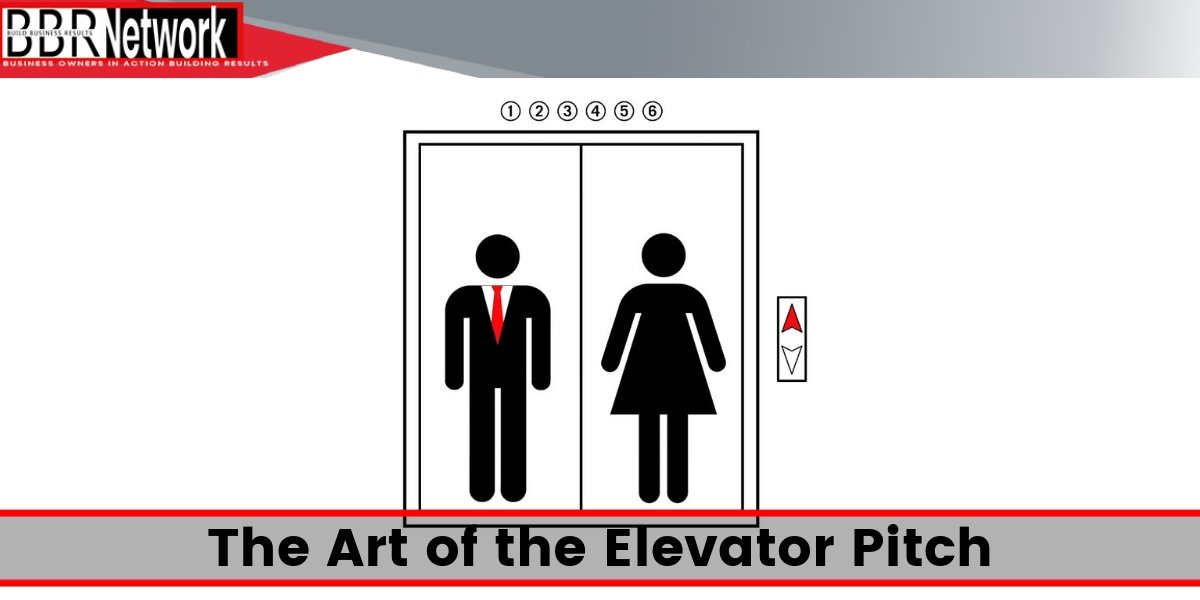 Long before your favorite movie made it to a theater near you, it was presented in a pitch meeting. Hollywood screenwriters typically get three to five minutes to propose an idea, but it takes only around 45 seconds for producers to know if they want to invest. Specifically, producers are listening for a logline: one or two sentences that explain what the movie is about. If there is no logline, more often than not, there is no sale.

A winning pitch starts with a winning logline — a valuable lesson for innovators in any field. The most valuable innovations offer novel solutions to challenging problems. But without the support of investors, even the best ideas might never get off the ground. To influence the people who can turn your idea into a reality, you need to deliver your pitch in an exciting and straightforward way. All this starts with the logline — an art that screenwriters have mastered.

When asked what their movie is about, successful screenwriters have a ready answer that is clear, concise, and engaging. Business leaders are asked a version of this same question throughout their careers:

If you can answer in one compelling sentence, you can hook your audience. According to molecular biologist John Medina of the University of Washington School of Medicine, the human brain craves meaning before details. When a listener doesn’t understand the overarching idea being presented in a pitch, they have a hard time digesting the information. A logline will help you paint the big picture for your audience.

In Hollywood cinema, one of the greatest loglines of all time belongs to the iconic thriller that kept kids out of the ocean during the summer of 1975:

A police chief, with a phobia for open water, battles a gigantic shark with an appetite for swimmers and boat captains, in spite of a greedy town council who demands that the beach stay open.

What makes it work? The logline for Jaws identifies the key elements of the story: the hero, his weakness, his conflict, and the hurdles he must overcome — all in one sentence. It depicts the overarching storyline in an interesting, straightforward way, rather than focusing on details that might seem meaningless without the context of the bigger picture.

Business leaders can use loglines in a similar manner to clearly explain a complex idea. If mastered, this can be a powerful and influential tool. But communicating your point in a simple, digestible way is hard. It’s actually easier to add clutter to business presentations than it is to eliminate unnecessary details and condense. Though mastering the logline is challenging, there are steps you can take to do so.

Keep it short. In his book Leading, venture capital investor Michael Moritz tells the story of two Stanford graduate students who walked into his office at Sequoia Capital and delivered the most concise business plan he had ever heard. Sergey Brin and Larry Page told Moritz: “Google organizes the world’s information and makes it universally accessible.” In 10 words, that logline led to Google’s first major round of funding. Moritz said the pitch was clear and had a sense of purpose.

A logline should be easy to say and easy to remember. As an exercise, challenge yourself to keep it under 140 characters, short enough to post on the old version of Twitter (before the platform allowed 280 characters per tweet). At 77 characters, the Google pitch makes the grade.

Identify one thing you want your audience to remember. Steve Jobs was a genius at identifying the one thing he wanted us to remember about a new product. In 2001 it was that the original iPod allowed you to carry “1,000 songs in your pocket.” In 2008 it was that the MacBook Air was “the world’s thinnest notebook.” Apple still uses this strategy today. Executives repeat a one-sentence description when presenting new products. This same logline goes on to appear on the Apple website and in the company’s press releases.

The “one thing” should cater to the needs of your audience. A sales professional for a large tech company recently told me a logline that he uses to address the needs of his audience — IT buyers: “Our product will reduce your company’s cell phone bill by 80%.” With one sentence, his customers want to know more because his logline solves a specific problem and will make them look like heroes to their bosses. Above all, the logline is easy to remember and gives people a story they can take to other decision makers in their organizations.

Make sure your team is on the same page. Every person who speaks on behalf of your company or sells your product should deliver the same logline. For example, I worked with top leaders at SanDisk, the flash memory company, to prepare them for a major financial analyst conference. Seven executives delivered five hours of presentations. I suggested that — before going into nitty-gritty financial details — each person should deliver the same logline at the beginning of their presentations, and then end their presentations by repeating it once more. As a group we decided on the logline: “In the coming decade, flash will be bigger than you think.”

The logline was meant to stir up excitement for all the products flash memory would enable, like iPads, laptops, smartphones, and cloud services. As the conference concluded, the first financial blog post that appeared carried the headline: “Flash will be bigger than you think.” Loglines attract attention; consistent loglines are memorable and repeatable.

If you can’t communicate your pitch in one short sentence, don’t give up. Sometimes the language will come to you immediately, other times it might take more practice. Be patient. Once you master the logline, you will be able to easily clarify your ideas and help the audience retain, remember, and act on them.

Be Nervous: What Aspiring Entrepreneurs Can Learn by Embracing Fear

What is Domain Authority and Why Is It Important to Your Website? 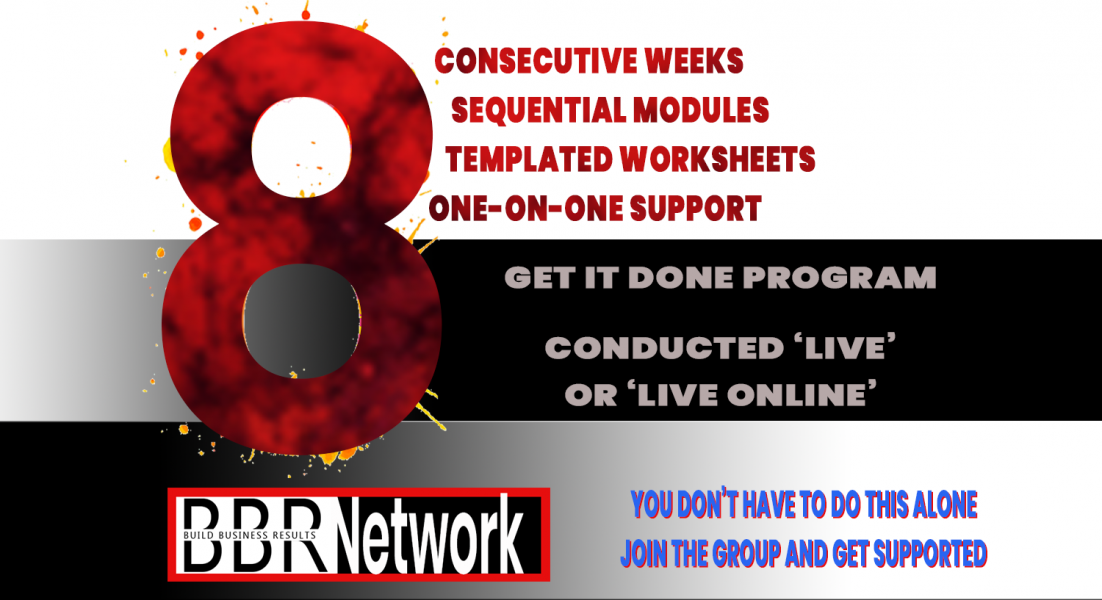